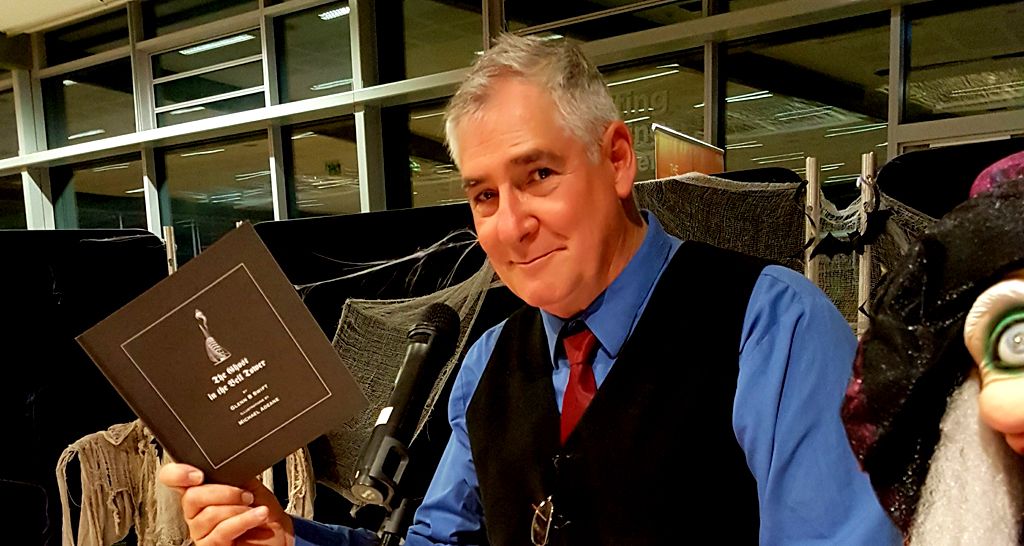 It all started with a Bell Tower, the one which houses the Swan Bells at Perth, Western Australia, and the thought that of all the buildings in Perth, that would be a most suitable domicile for a Ghost.

A walking inspection of the Bell Tower and chats with the lovely staff there led me to the Legend of Noisy Jack, whose presence has been remarked since the Bells were first rung here in 2001, but whose history proved to be much older, almost as old as the Bells, most of which were cast in 1726 for St-Martins-in-the-Field, Trafalgar Square, London.

The Ghost in the Bell Tower is the first story to be published under the imprint of Swan River Gothic, which was a name I conjured for my live theatre performance of three West Australian ghost stories at the Blue Room Theatre in 2005. The next to be published will be The Girl in the White Dress, a tragic colonial story and ghost legend set on the sandbar at Pt Walter, which concerns star crossed lovers and the tyranny of distance in 1831.

The Ghost in the Bell Tower

The Swan Bell Tower at Barrack Square, on the Swan River was completed and opened to the public in January 2001. Most of the bells hung in the tower came from the church of St Martins in the Fields, Trafalgar Square, London, where they had been hanging since 1727. 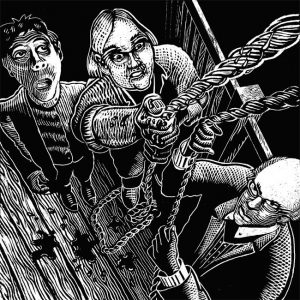 The Ghost in the Bell Tower is distributed to schools and libraries in Western Australia by Westbooks, and further afield by ALS Library Services.

Glenn Swift is available for schools and library visits as a storyteller and visiting author with a very large repertoire of material (not just Ghosts!) for years K/PP to Y12. I’d love to hear from you about the story and discuss how I can best deliver the Ghost to you!